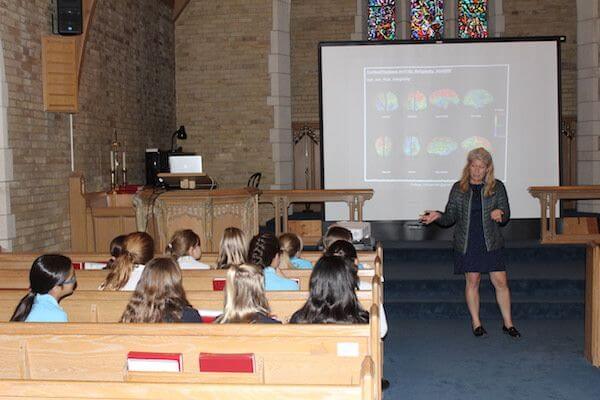 We Honour Her Spirit

“Have you ever had a spiritual moment?” That was the simple question posed by Dr. Lisa Miller in a session with our Grade 5 and 6 girls.  Dr. Miller is a Professor of Psychology and Education at Columbia University where she researches the relationship between children’s spirituality and mental health.  She visited Trafalgar Castle last […] 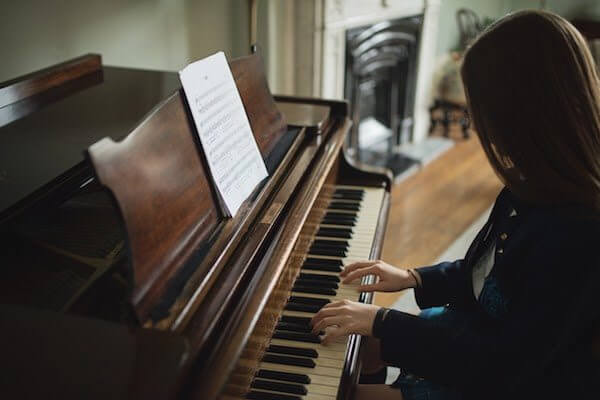 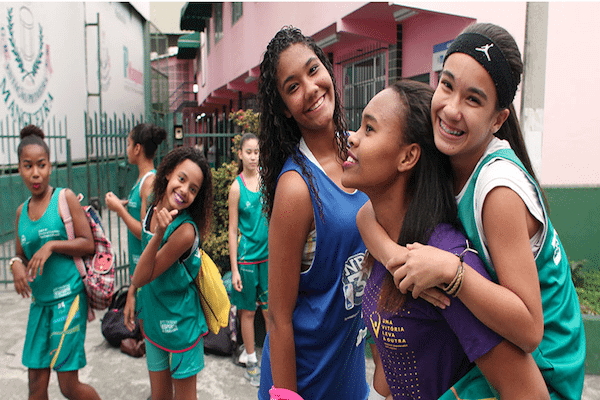 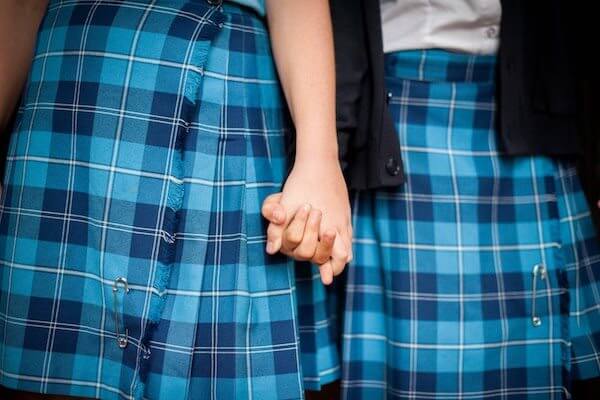 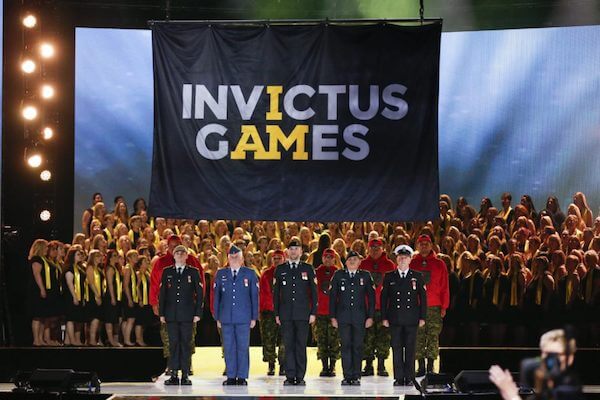 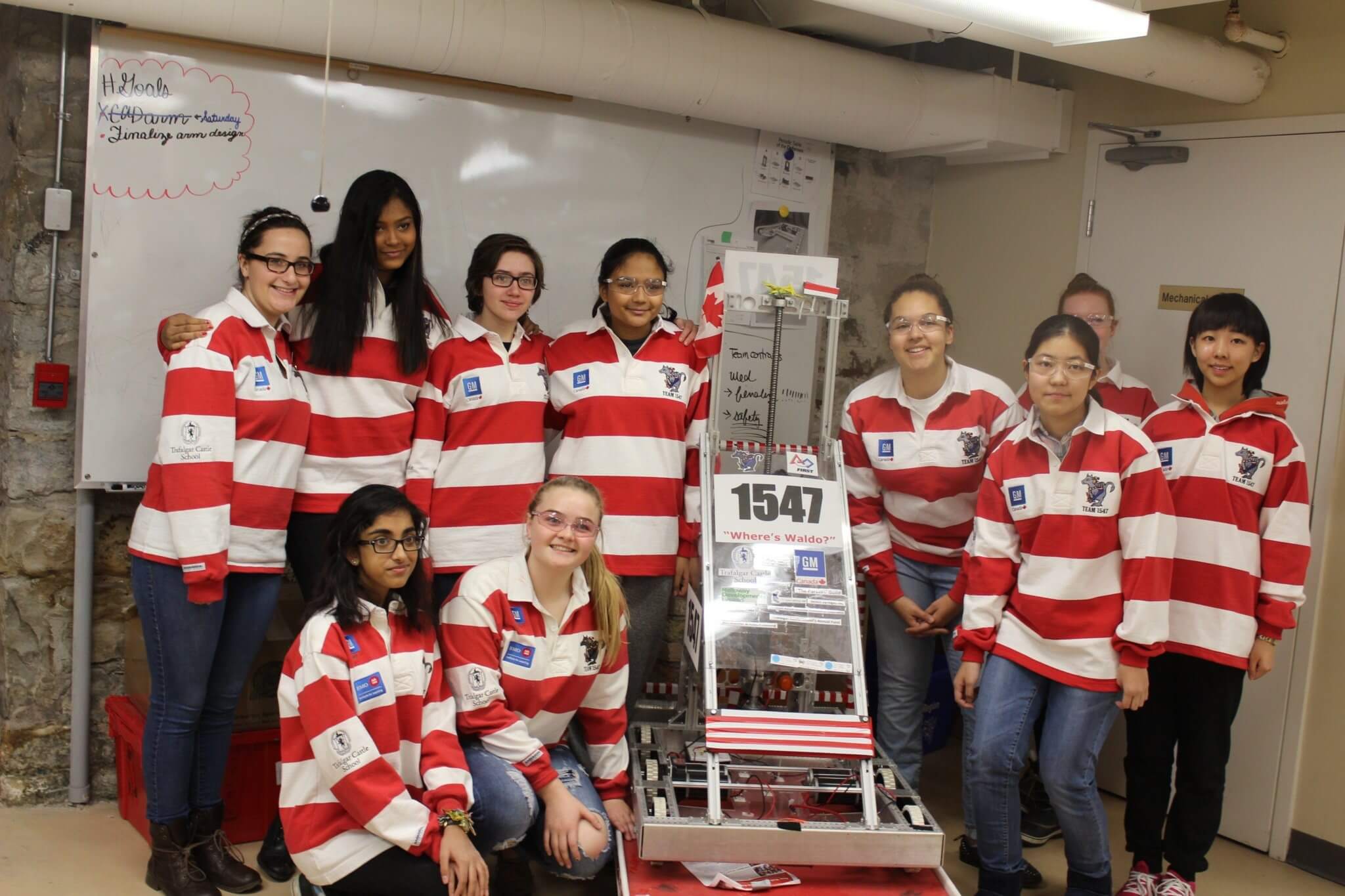 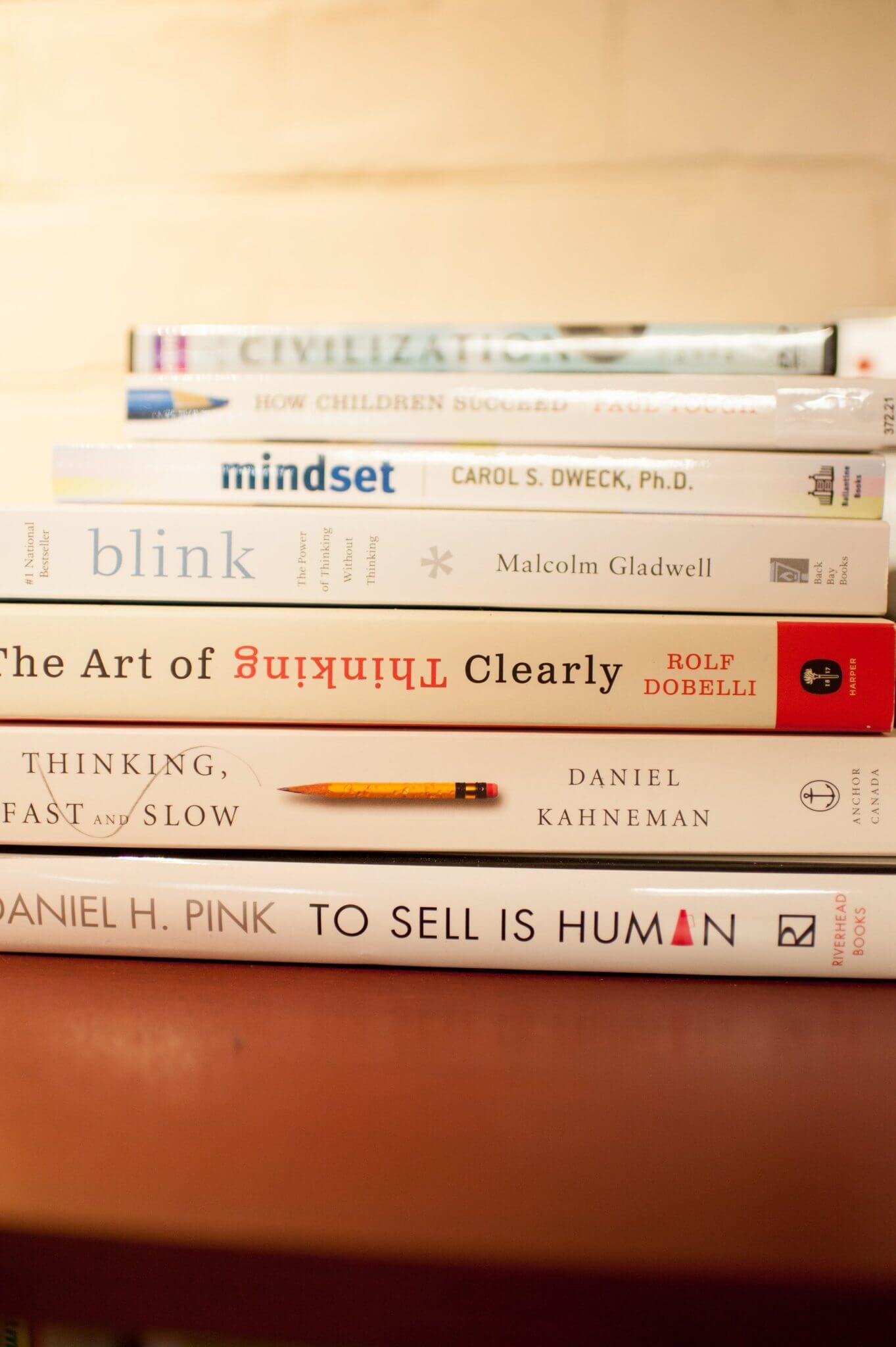 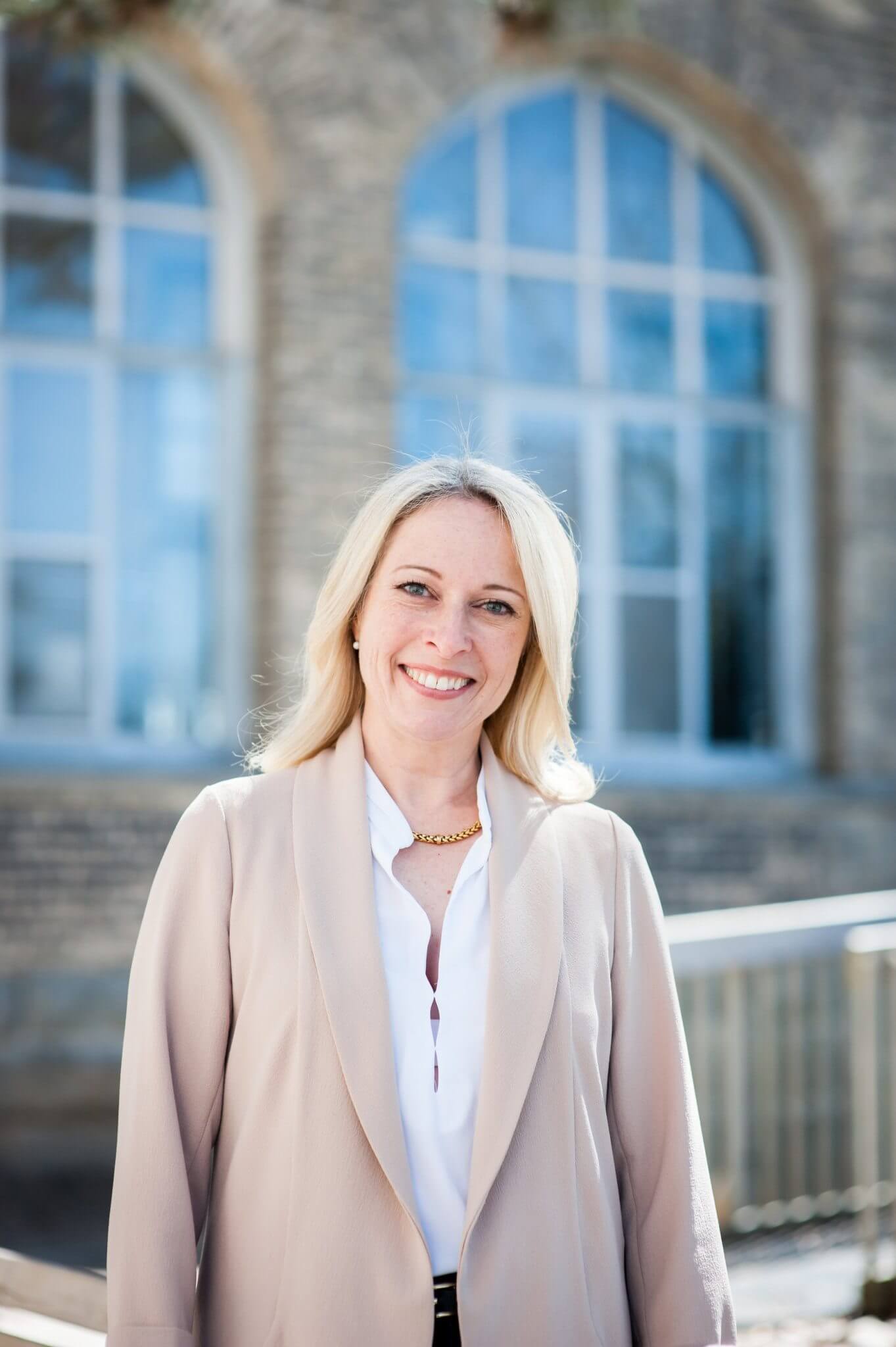 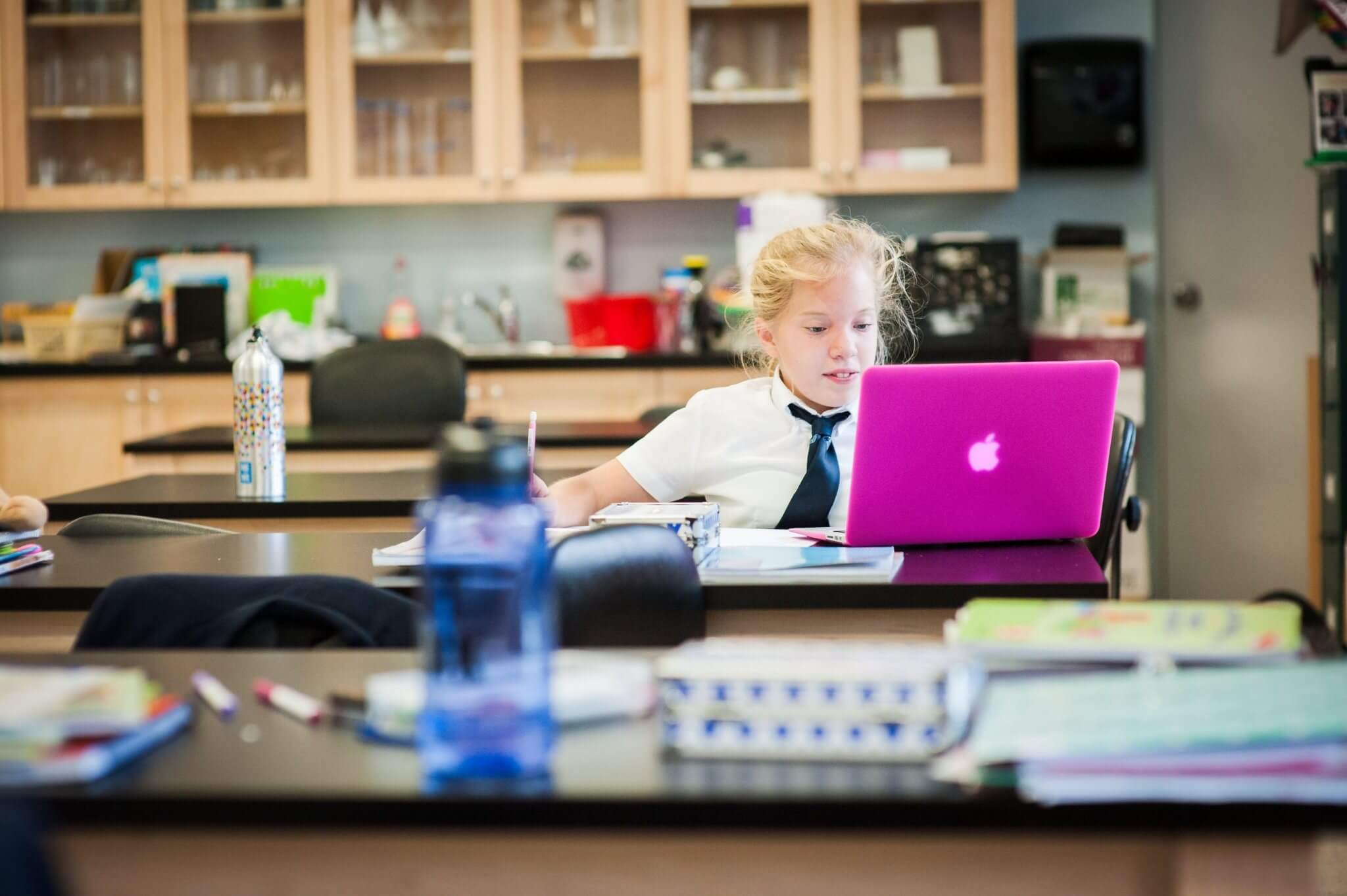 We are still accepting applications for September 2022.
Our Admissions Team is available to serve our students and families and is committed to guiding you through the admissions process. To learn more, click here.